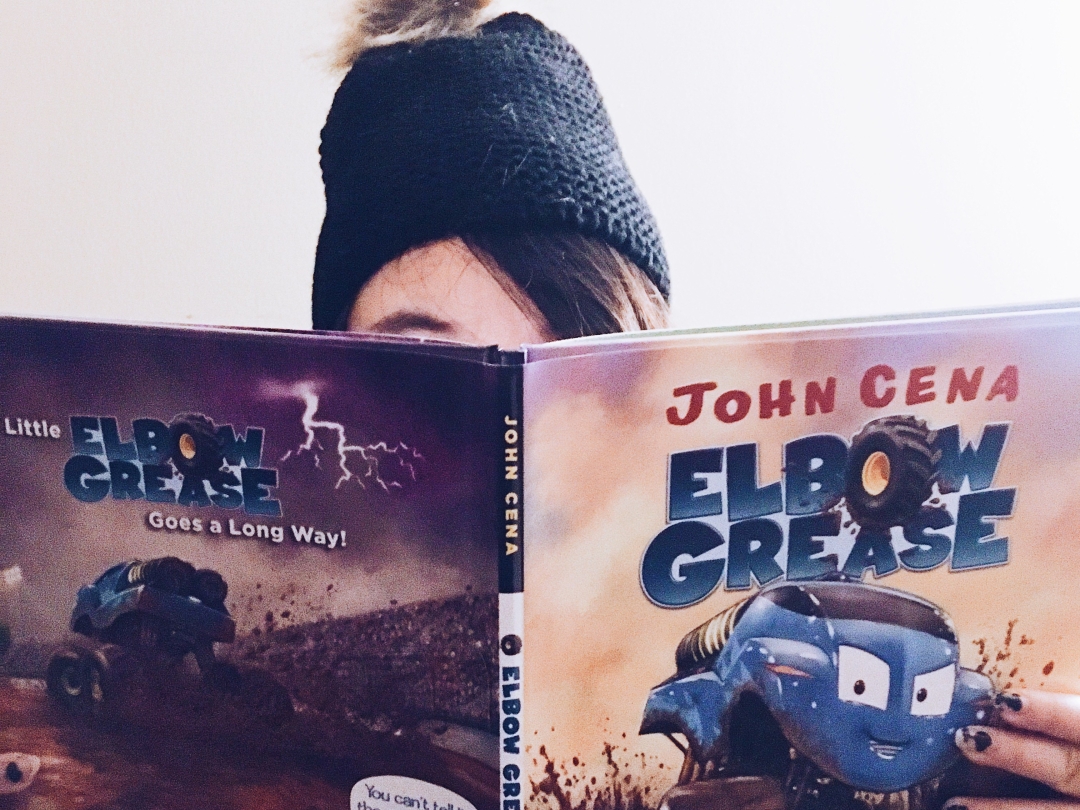 Today’s round up is an interesting one! In light of a few celebrity children’s books being released, I wanted to make a list of my favorite children’s books by famous authors. From How To Get Away With Murder‘s Annalise Keating (actress Viola Davis) to Canada’s pride and joy – astronaut Chris Hadfield, there are actually many famous individuals that have written books for children!
One of the reasons I love reading books by famous people – especially famous individuals who are parents – because there are a lot of life lessons that they’ve learned from their fame (and rising to their fame) which can be passed down. I remember reading The Last Lecture by Dr. Randy Pausch in first year university. Books written by other parents that want to leave a lasting impression on their children really inspire me – I hope one day I can do the same thing for my kids. But in the mean time, here are 5 of my favourite books written by famous people:

The Darkest Dark by Chris Hadfield

Written by Canadian Astronaut, Chris Hadfield, The Darkest Dark inspires kids to dream big and be brave. The story is about a young boy named Chris who wants to become an astronaut but is afraid of the dark. After watching the astronauts landing on the moon, he realizes that space is the darkest dark out there. It is through this experience that he learns the dark is not so scary and can become very exciting.

Corduroy Bear has been around since I was a little girl. His love for exploring and knack for getting himself into trouble is not only charming but makes for a great story! In Corduroy Takes A Bow, Corduroy is introduced to the theatre. He is so excited that he starts to explore the set. This is a great way to introduce your child to parts of the theatre before actually taking them to see a play! 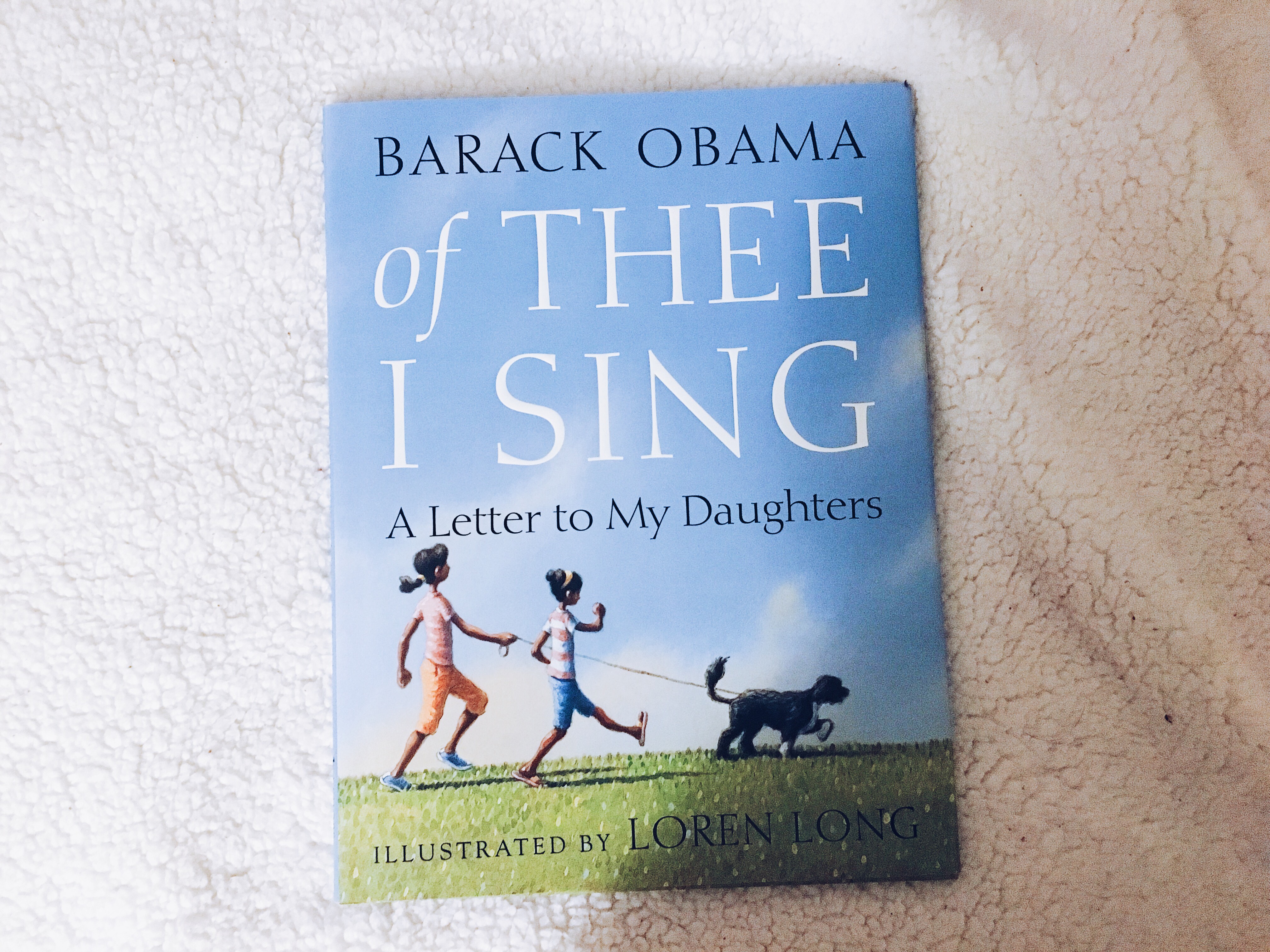 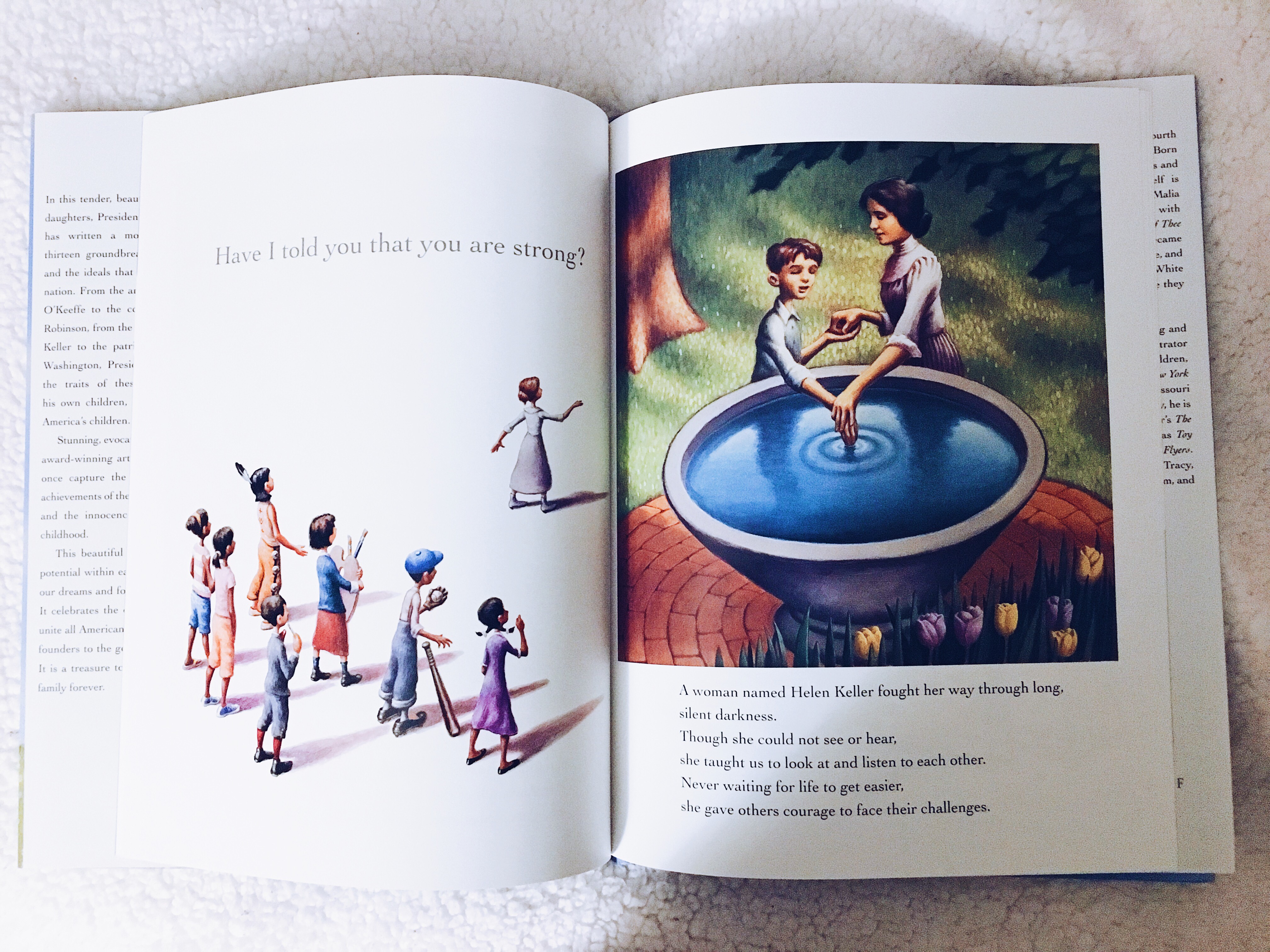 Of Thee I Sing, A Letter to My Daughters by Barack Obama 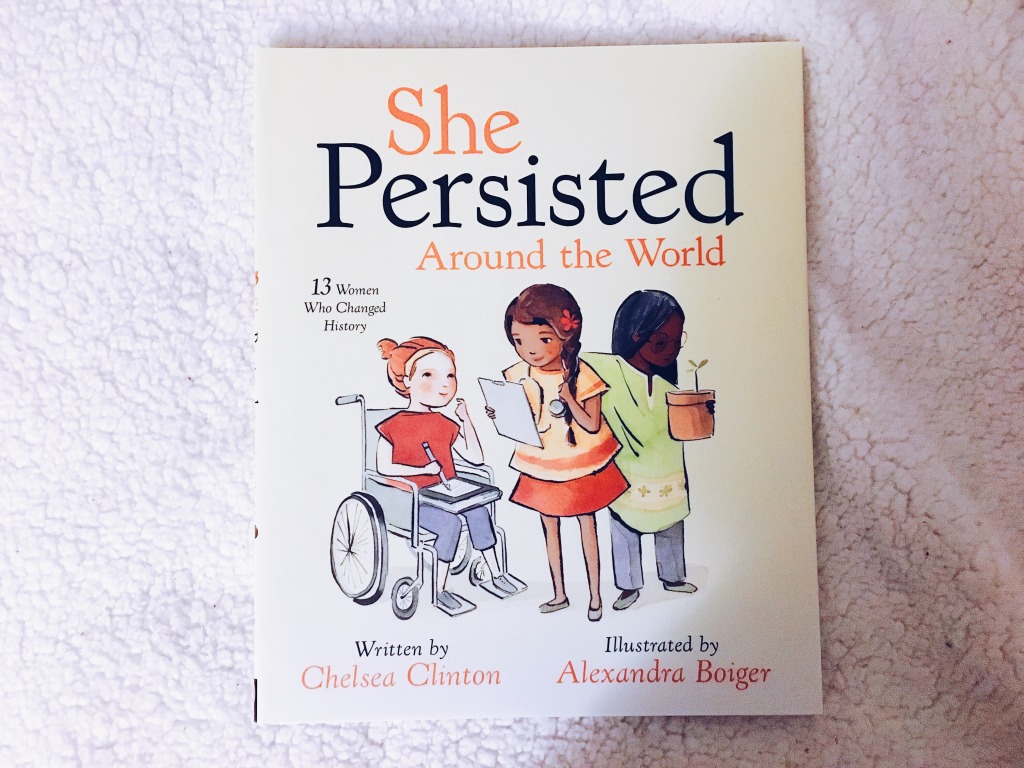 She Persisted Around the World by Chelsea Clinton

In She Persisted Around the World, Chelsea Clinton introduces 13 inspirational women who pushed through tribulations and never took no for an answer. These strong women fought to be heard and championed goodness, kindness and justice. This is a great story for kids because it shows them that standing up for what is right can be difficult and there can be many obstacles along the way but ultimately, if you persist, don’t let others stop you and keep going, you will ultimately achieve your goal.

Elbow Grease is a little monster truck that is small but has big dreams. He knows he is a great monster truck and wants to show everyone at the Demolition Derby that he is just as good as his four brothers.  This story is great because it is all about believing in yourself first and when you believe in yourself, others will start to believe in you too!

Great by Lauri Holomis and Glen Gretzky (with Foreward by Wayne Gretzky)
Great is probably one of the most Canadian children’s books you can own! The story features Wayne Gretzky and Coach Wally (Wayne’s dad) when they were just starting out in hockey. Narrated by a little boy named Taylor who makes Wayne’s hockey team, Taylor reflects on what being part of a team really means. This is a great book to get kids excited about hockey and also to demonstrate teamwork and being a good team player.

Hailing from Alberta, Grayce is an avid home cook and one busy young professional pursuing her dream in Toronto. She loves toy poodles, succulents and dessert. Follow her on Instagram @MousseTaco to see what she's eating. View all posts by Grayce